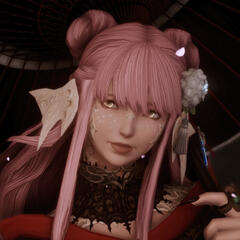 "Ever in beauty and in grace, there is always a story to every star. What will yours be, I wonder?"

Having been born to Orthao Dotharl and Meiko, Everend was raised in a small village in Gridania. She was their first but not their only daughter, as her nine younger siblings all came later as she grew up. Very much a family oriented young woman, she mainly stuck to their farm in the forests of Gridania and didn't stray too far from their little village. Her village was small and mainly opulated by Miqo'te and Elezen who weren't too keen on peacefully allowing the family of Au Ra to stay within their village. Although they were allowed to stay there and be part of the community, they weren't welcomed as warmly as many others were. The memories of her time within that village are ones that she will only divulge to those with whom are in her most trusted circle.At about 15-years-old she left home in search of a better means of supporting her family, eventually ending up in La Noscea and the city of Limsa Lominsa. Finding the ports charming and the people even more so, she decided to enlist in the Maelstrom and became a privateer at the age of 18-years-old. Even though she enjoyed it, only two years into her career she decided to quit and take up the mantle of an adventurer and eventually a researcher of summons. Her main field of study is the association of aether and how it plays differently from summoned pets, like a Carbuncle, to summoned Primals brought about by devout worshippers and an abundance of crystals, like Ifrit. Just in time for the Battle of Carteneau to wreck havoc on the world as she knew it. She had returned to Gridania to be with her family in what was thought to be their final moments on this mortal coil."The screams, the fire, the world was burning around us.. Is this where I die?"By some miracle of fate, Everend and her family had survived the destruction wrought by Bahamut and the Calamity. Although their home had been all but destroyed, they still had each other and began to pick up the pieces from there. Providing what support she could, she stayed in their village and helped rebuild her family's home as best she could until their home was somewhat functional and she left once more. All in search of a means to better support her family after the Calamity had all but ruined the world.For the next five years she would roam and be an adventurer, taking up quests big and small to send money and supplies back to her family and village so they could survive in a world that seemed destined for ruin and rot. While still making time for her aether and summons research, she took it upon herself to grow familiar with the land of Eorzea and it's people. The rest of her past is something that's held close to her heart, and one that will stay there unless she believes you won't hurt her like so many in her past have. 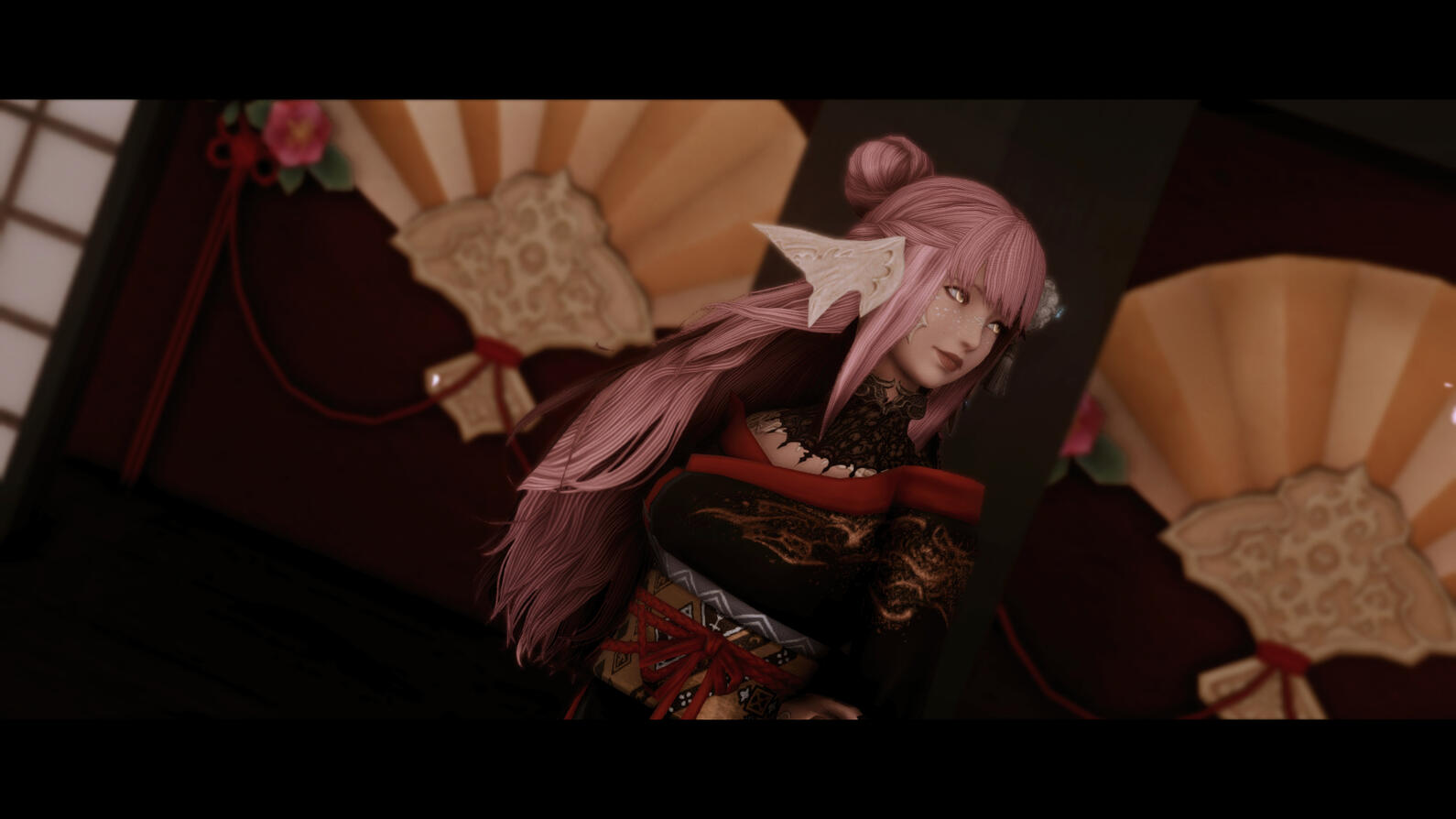 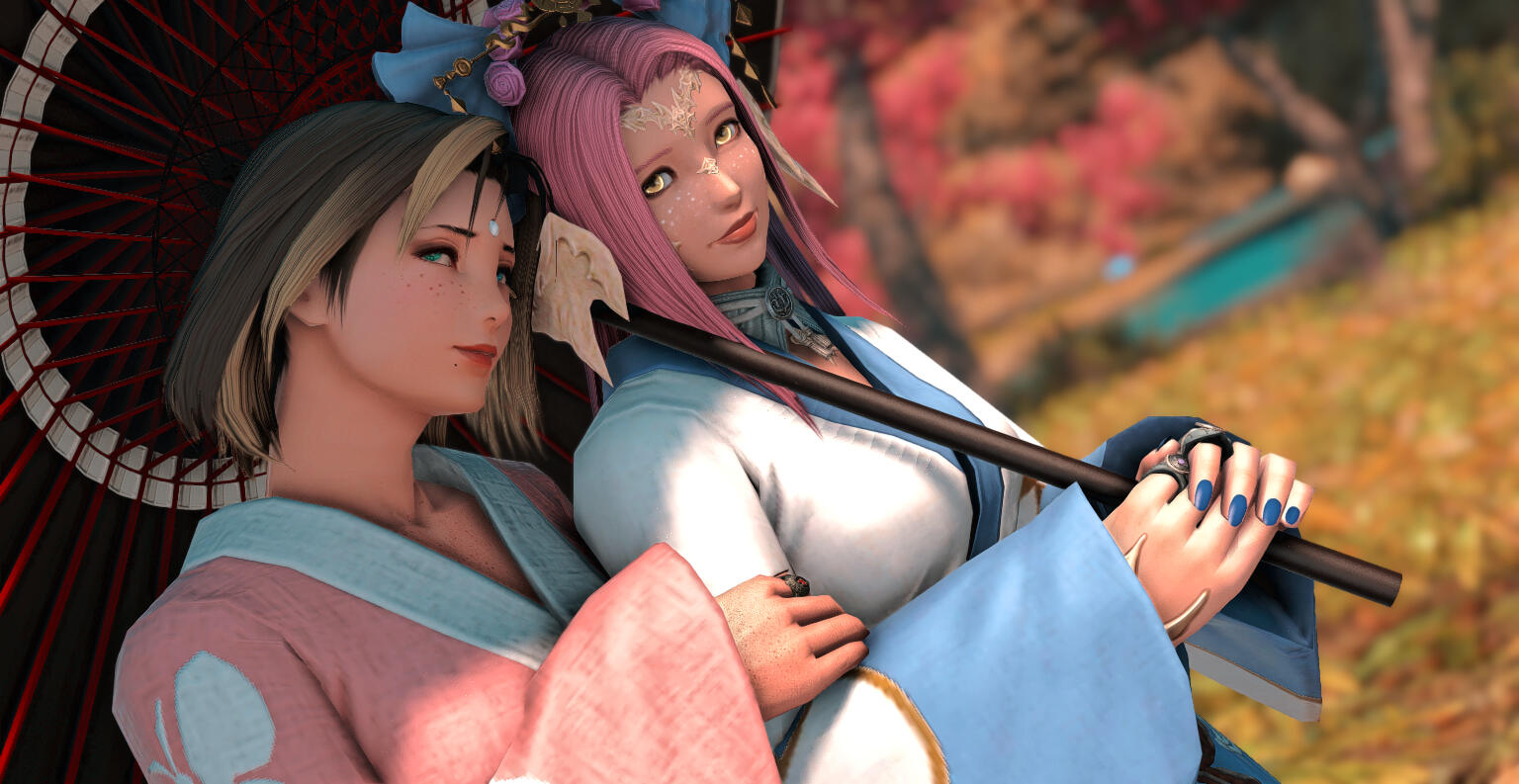 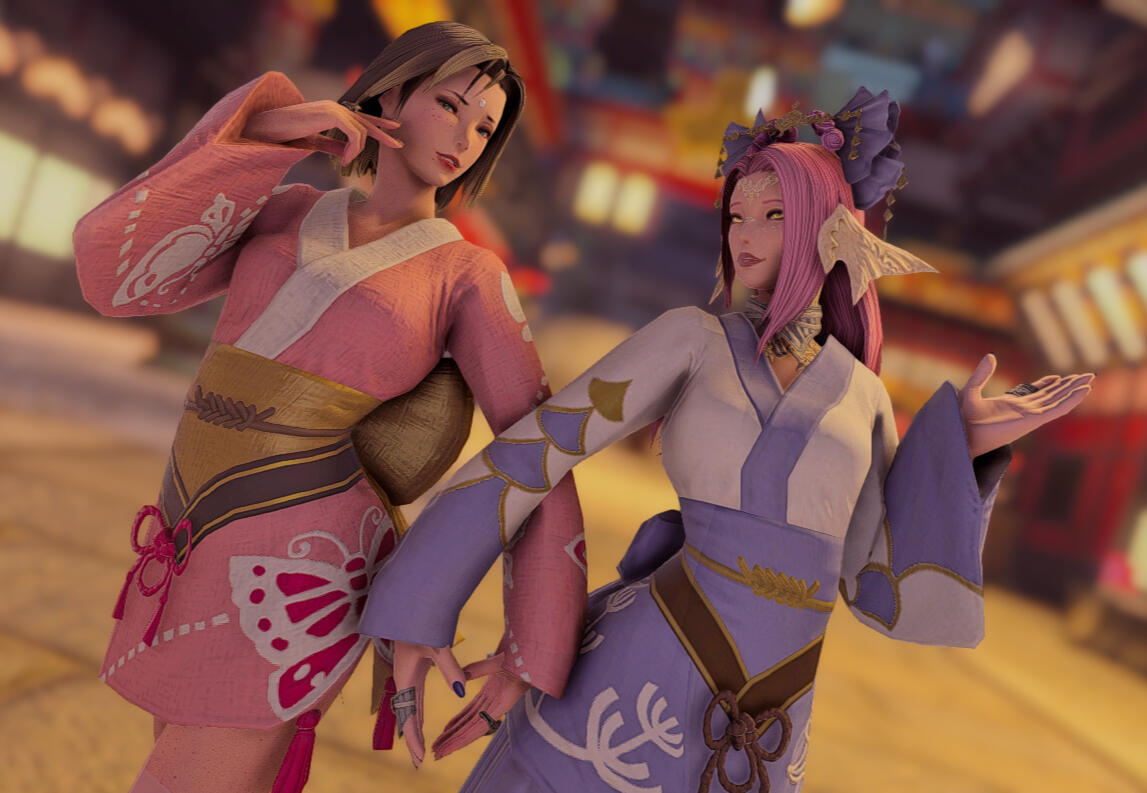